You’ve heard about them all over the internet, you’ve seen lots of people collecting them and posting super cool pictures on Instagram, and are you asking yourself: “What are  Funko Pop! Vinyls?”?

We (humble) Funko experts have put together this special guide for you, to help explore all things Funko Pop! Vinyl, to answer all your questions and help you become a proper Funko Pop! Vinyl collector!

What Are Funko Pop! Vinyls?

Funko “Pop! Vinyl” is a line of collectible figures made by Funko, an American company that has become super popular due to the wide range of licensed pop culture collectibles that they create.

They can be recognized by their oversized heads, wide round eyes, and window display box. 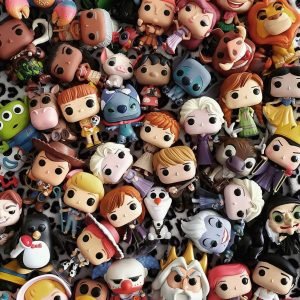 How Do I Start a Funko Pop Collection?

There is no “proper” way to start a Funko Pop! collection – you can do it however you want, that’s why it’s so much fun!

Some people collect Funko Pops by the Pop! category that they are released in; Movies, TV, Music,  Animation, and Sports like Football and Basketball. 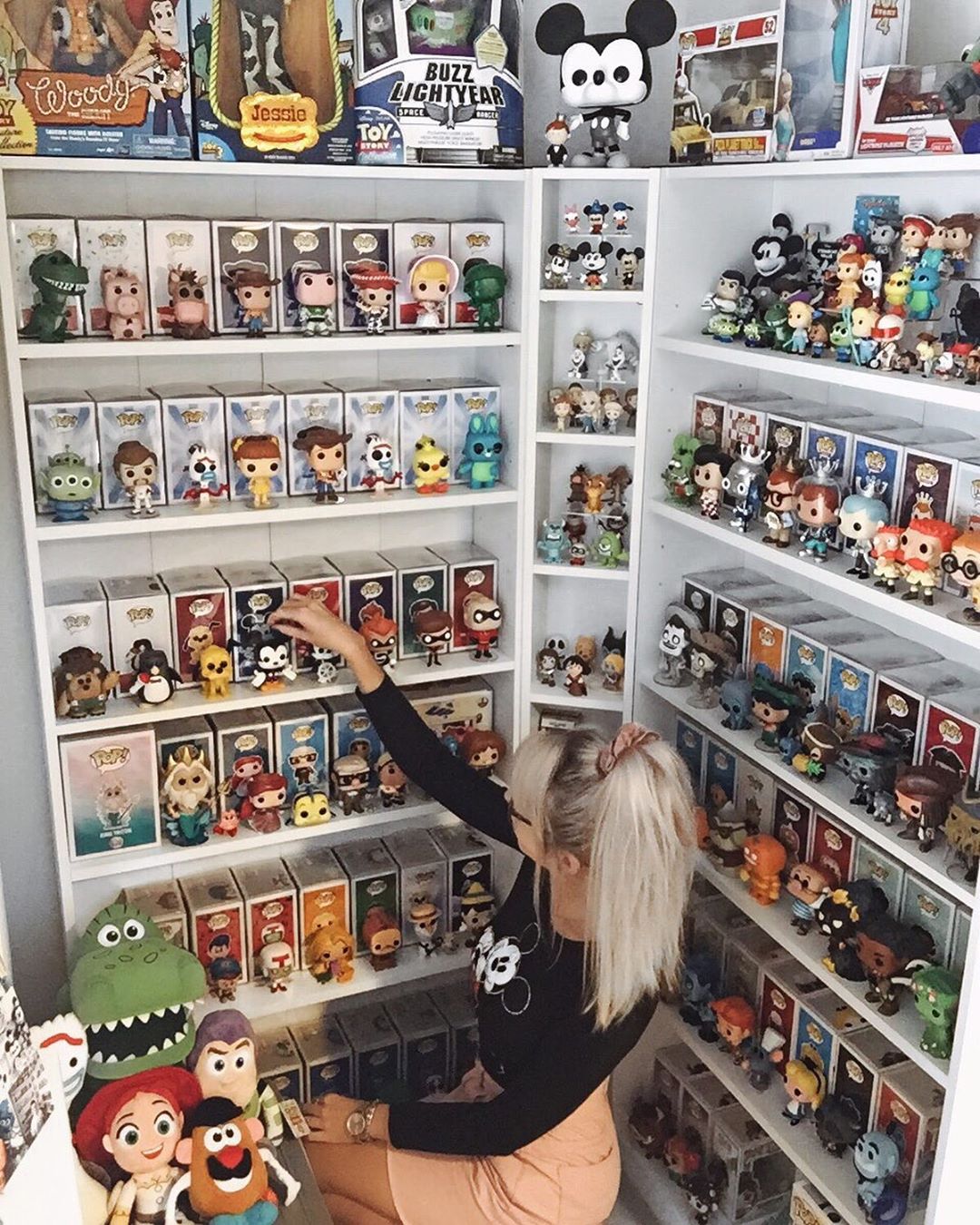 Where Can I  buy Funko Pops in the UK?

Pop Vinyls can be purchased from several retailers in the UK, including Pop In A Box, but our Pop subscription service it’s the perfect way to start collectin Pops!

The Pop In A Box subscription allows you to easily collect common and Exclusive Pops with a Mystery Box of Pops from 1,2,3,6 to 12 Pops straight from your wishlist, delivered to your door every month. Find out more about our subs here!

This is great if you aren’t sure which Pops to choose first! 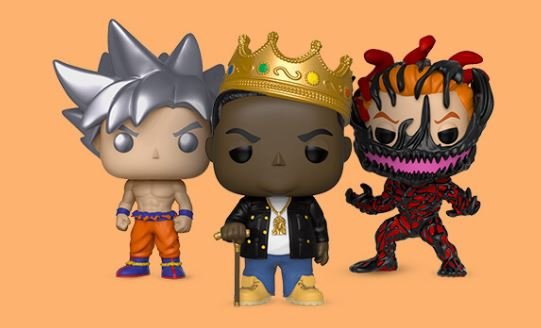 If you’re new to Pop! collecting there are certain phrases you need to know- use our helpful glossary below!

Get your subscription today!