💚 | Prepare for some mischief...
Sign up to stay updated on the next PIAB EXC launch! 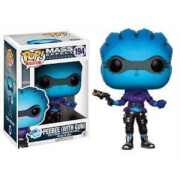 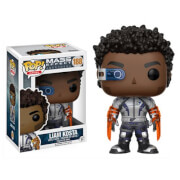 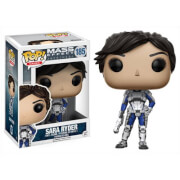 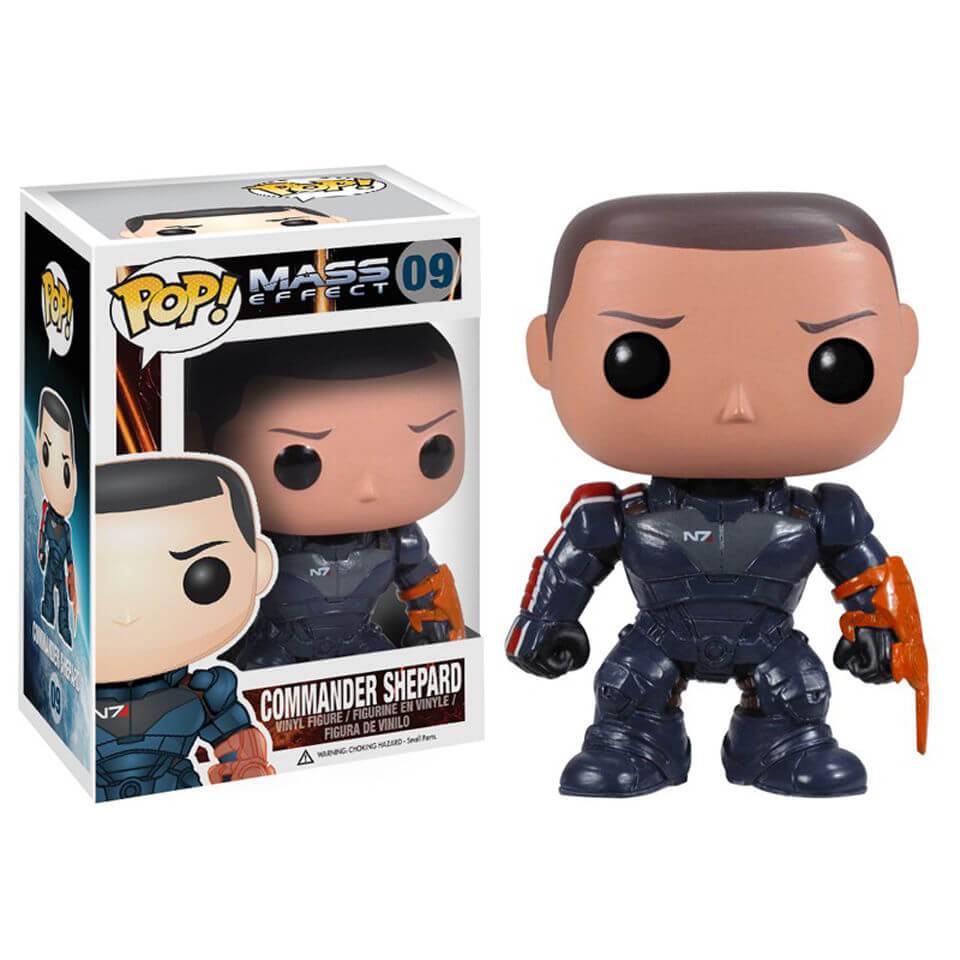 This product is now Vaulted and is no longer produced by Funko. It is therefore unlikely that we will be getting it back in stock.

No card? No problem. Choose Vyne at checkout.

My favourite pop so far