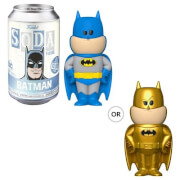 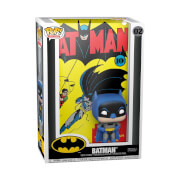 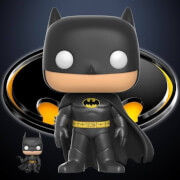 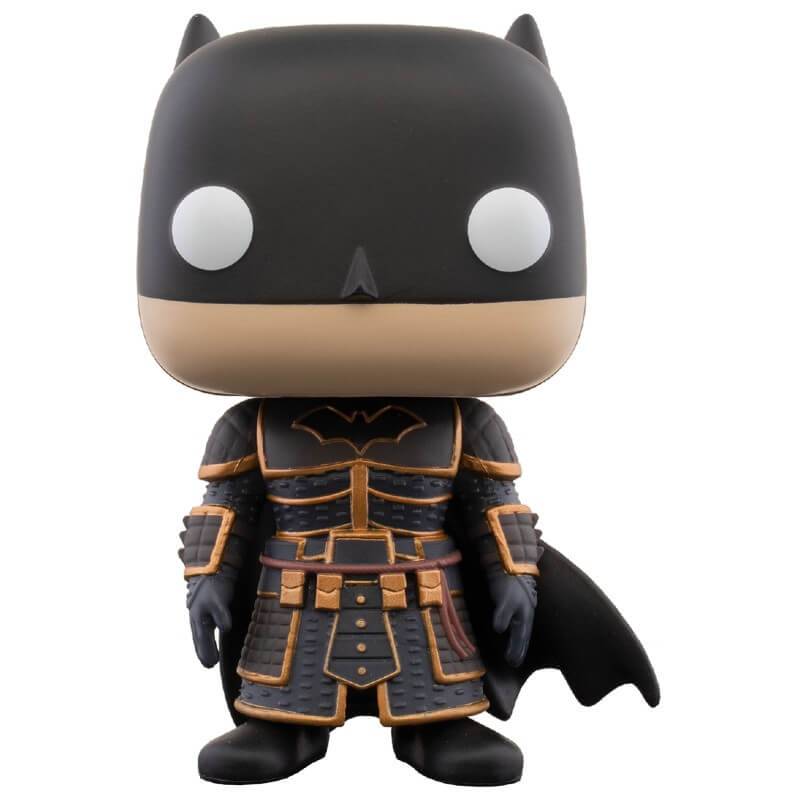 i absolutely love the merging of the Batman and the Samurais for this awesome pop. the detail is amazing. I'm really happy with it, it fits in with my Imperial Palace & Batman pop collection really well

Not the best for the money but does look cool