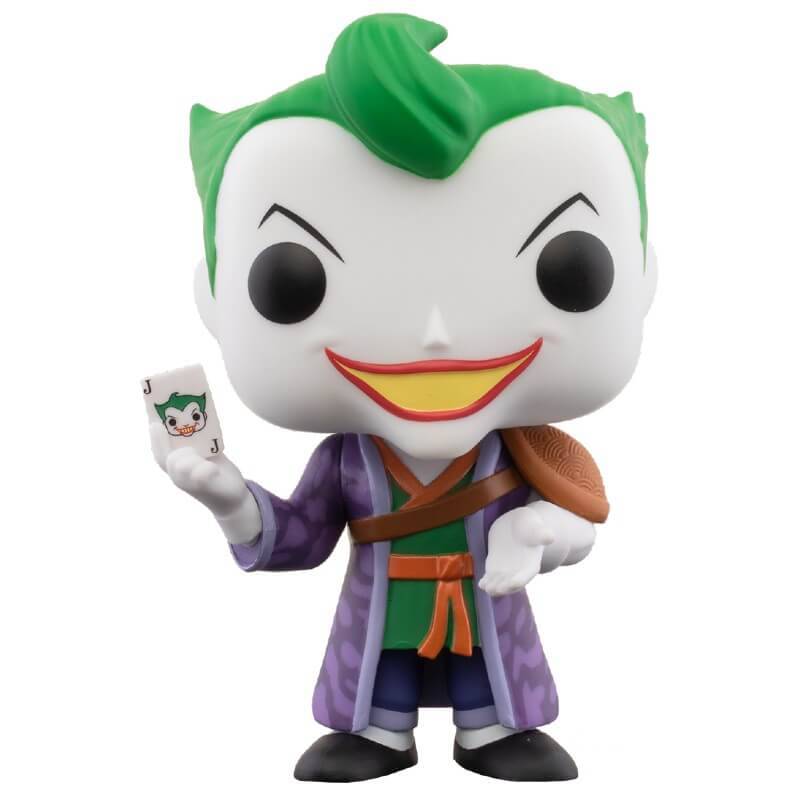 This pop is a brilliant little pop. I love the amalgamation of DC and Samurai armour. the intricate detail on the armour is amazing