🎠Funko Fair is right around the corner!🎠
📱Get the PIAB App to be first to hear updates!📱 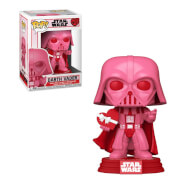 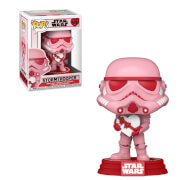 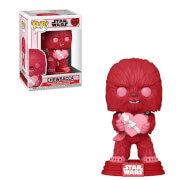 This Funko product is now Vaulted and is no longer produced by Funko. It is therefore unlikely that we will be getting it back in stock.