🦇 NEW PIAB EXC HERE AT 5PM 🦇
Set your alarms and sign up now! 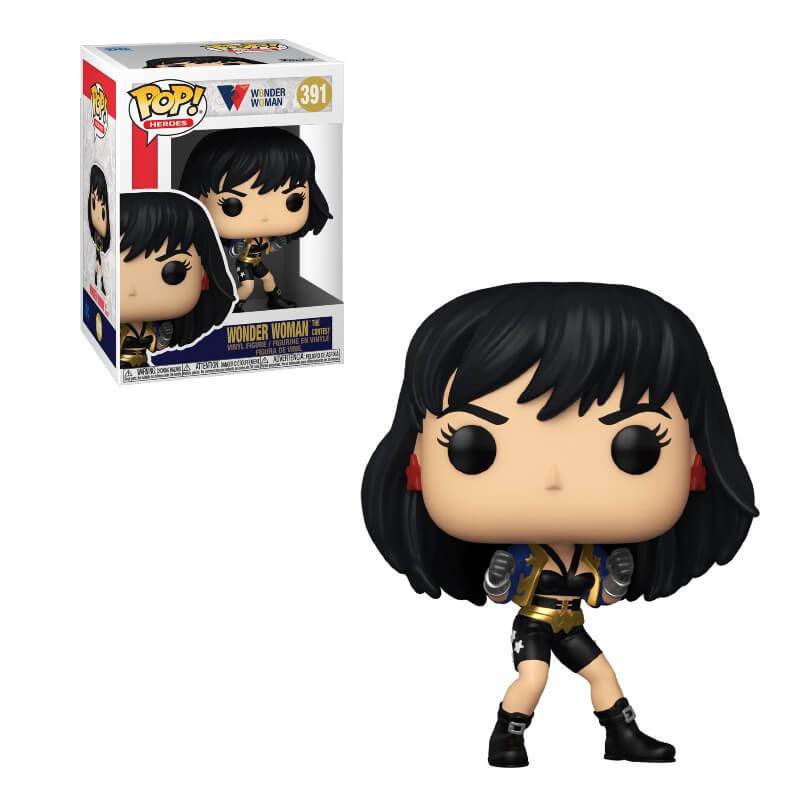 Diana must accept the Challenge of the Gods to prove the Amazons' worth, and in doing so learns of the mysterious heroine for whom she was named.

Diana must accept the Challenge of the Gods to prove the Amazons' worth, and in doing so learns of the mysterious heroine for whom she was named.

She finally arrived today on tracked postage and I love her. As my second Wonder Woman pop and my 32nd overall, she definitely deserves to be displayed as she (along with then rest of the anniversary set) are stunning. She was packaged safely (with extra cushioning and protection from the rain) with no damage at all on the figure or the box and she looks beautiful with the rest of my collection!! To put all of this simply, she is a must have in any collection and will definitely be sent safely with lots of communication between you and pop in a box, I would definitely recommend her.